So three weeks ago the organizers of Cinco de Mayo parade in Pueblo, CO were told they could have their parade if it was held on 8th St.  So they put in an application for a permit and 3 weeks later…nothing!   Do you think poor sides of town get treated equally?  Nope they don’t.   Chief Velez signed off the 2014 (previous to us helping to organize it) in 3 days!   Veterans Day Parade 9 days!  State Fair 11 days!  So why is the poorest part of town taking almost a month?  Why are we being treated differently?  Because Chief Velez has way too much power in this town and he hates anyone who questions him.

Calling all bikers!   I think we should fill the streets with cars and bikes on May 7th to make a statement.  We are just as good and equal to the rest of town and Velez doesn’t start treating us as such his life is going to become quite stressful!  After all, we are activists! 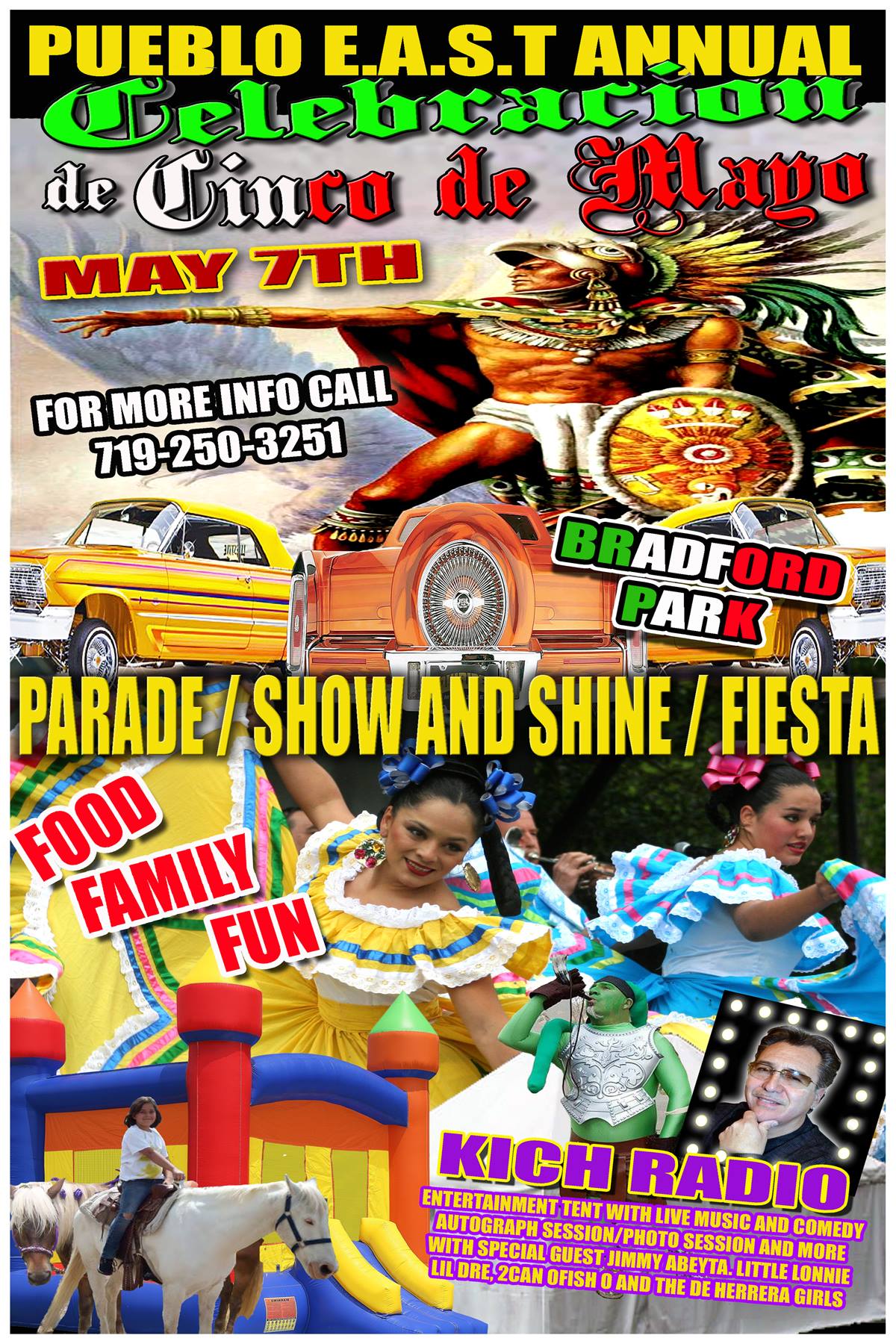